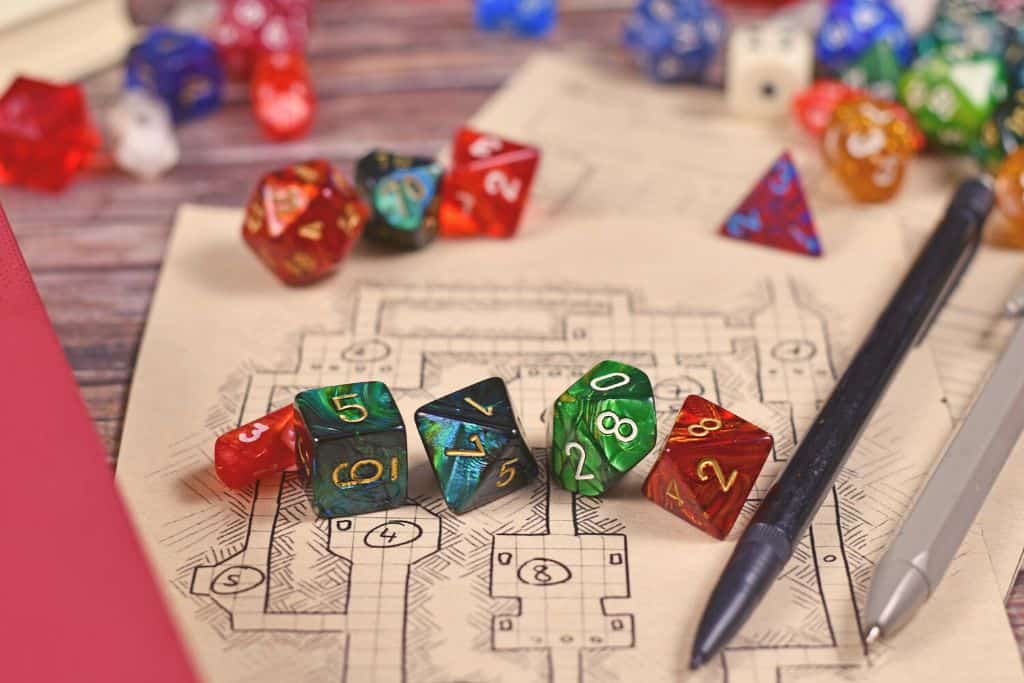 When you take a look at the Neo Geo game library, it’s filled to the brim with fighting games. Makes sense, considering most games on the Neo Geo were made and/ or published by SNK, which specialized in arcade fighting games. And having very low diversity in game genres actually hurt sales for the AES home console.

Retro gaming enthusiasts might ask- did Neo Geo have any RPGs? Yes, it did have a few like Crossed Swords and Biomotor Unitron. But the Neo Geo’s library is mainly comprised of fighting or hack ‘n slash games, some of which have RPG elements like selectable characters and branching storylines.

This makes one think if Neo Geo’s hardware was inefficient for running RPG games. But that’s not the case, because it had a very impressive main processor + coprocessor combo. Along with plenty of memory and bandwidth to draw very large levels with lots of character sprites onscreen at any given time.

Contents show
1 Did Neo Geo Have Any RPGs?
2 How Many Games Did Neo Geo Have?
3 The Last Game On Neo Geo
4 The Neo Geo CD
5 Why Was Neo Geo So Expensive?
6 Lack Of Third Part Developer Support
7 Conclusion

Did Neo Geo Have Any RPGs?

It did, and some really good ones at that. Take Crossed Swords, for example- a hack ‘n slash action RPG in which you play a knight on his quest to defeat a demon warlord. Neo Geo RPGs don’t have the plot, dialogue, or character development of Square RPGs that were released on Nintendo’s consoles.

However, they did have excellent graphics and were very action-focused, offering a nice alternative to the plot-driven RPGs of that time. There were other games on the Neo Geo that technically weren’t RPGs, but had RPG elements. For example, there were Metal Slug games in which you were offered alternative mission paths and multiple endings depending on your score.

The Neo Geo Pocket Color got a nice tactical RPG in the form of Ogre Battle Gaiden, in which you control an army. Battles take place in arenas, as you advance from one town to the next. The game has a pseudo-real-time combat system with day and night cycles.

How Many Games Did Neo Geo Have?

In terms of library size, the Neo Geo wasn’t all that impressive. There were 157 licensed games in total. Of these, 148 were released for the MVS, 118 for the AES, and 98 for the CD.

The Last Game On Neo Geo

Compared to other consoles, the Neo Geo had a very long lifespan. It was introduced in 1990 with the MVS arcade and went on until 2004. In fact, the last officially licensed game released on Neo Geo was SNK’s Samurai Shodown V Special, in 2004.

That’s 14 years after the hardware was launched. For reference, we had the original Xbox and PS2 going strong during this time, in the middle of their lifespan. Games like Halo, GTA San Andreas, Half-Life 2, etc. were released in 2004.

But the age of a console doesn’t matter much if the games are still of high quality. Besides, a 2D fighting game doesn’t need much processing power or memory to run. And SNK knows a thing or two about making good fighting games.

Released in 1994, this wasn’t an upgrade in terms of processing power or memory, but a shift towards the new trend in storage media- compact disks. Neo Geo CD games were also cheaper compared to regular Neo Geo cartridges. This was mainly because CDs themselves were much cheaper than cartridges, while also having significantly more storage capacity.

Due to advances in manufacturing technology and volume of production, the Neo Geo CD console was significantly cheaper than the AES. With a launch price of $399, it cost just $99 more than some Neo Geo AES game cartridges. To cut costs, Neo Geo included a gamepad with the CD model, rather than the usual arcade-quality joystick.

Why Was Neo Geo So Expensive?

To produce arcade-quality games on a home console, SNK literally put an arcade board inside it. Boasting the most powerful 16-bit hardware of its generation, the Neo Geo was a formidable piece of kit. It also shipped with arcade-quality joysticks that were far superior to the gamepads other consoles had.

The entire package was sleek and looked beautiful. It wasn’t oversized despite packing such impressive specs under the hood. And the Neo Geo was also the first console to support memory cards- allowing users to save their game progress and carry it around with them.

They were quite content with releasing a bunch of brawlers and fighting games for their console. And never really bothered to venture outside their comfort zone. SNK fans weren’t complaining either, as they got exactly what they wanted from the Neo Geo- a small, but quality library of fighting and action games.

RPGs weren’t a thing on Neo Geo, because it was geared primarily towards fans of the action shooter and fighting genres. Despite having a limited library comprised mostly of 1st– party fighting games from SNK, it managed to leave a mark in the pages of history. That’s because the main market for Neo Geo wasn’t home gaming, but arcades.

It was an arcade disguised as a home console. And despite lackluster AES sales figures, the MVS arcade units were very popular and SNK made a ton of money selling game cartridges to arcade operators. The Neo Geo has gathered a cult following over time, and original game cartridges fetch high prices on the used games market.